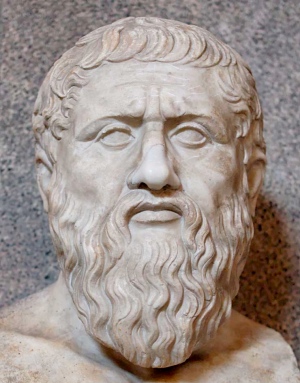 The word philosophy come from the Greek word philosophia and the literal translation is ‘love of wisdom’. Philosophy is concerned with understanding life and its problems, and does this through a systematic approach and rational argument. Oxford Dictionaries defines philosophy as:

“the study of the fundamental nature of knowledge, reality, and existence, especially when considered as an academic discipline.”

There is a vast range of philosophical writing, and here I share  a few of my own favourites.

Allegory of the Cave – Plato

“How wonderful it is that nobody need wait a single moment before starting to improve the world.” – Anne Frank